Integrating with JIRA APIs in Automation 360

Integrating with JIRA APIs in Automation 360

This is a guest post from ChanduMohammad S, a Module Lead and a Senior RPA Developer. If you have an idea for a blog post or tutorial that you think would benefit the Automation Anywhere developer community, let us know at developer@automationanywhere.com.

In this tutorial, we will look at how you can interact with JIRA APIs in Automation 360 bot to perform the following tasks:

For your reference, JIRA is a work management tool for all kinds of use cases, from requirements and test case management to agile software development.

Hopefully, you enjoyed learning how to work with JIRA APIs in Automation 360 bot. With this tutorial, you should be able to create user stories, move them to an active sprint, add comments, and transition the user story from one state to another. 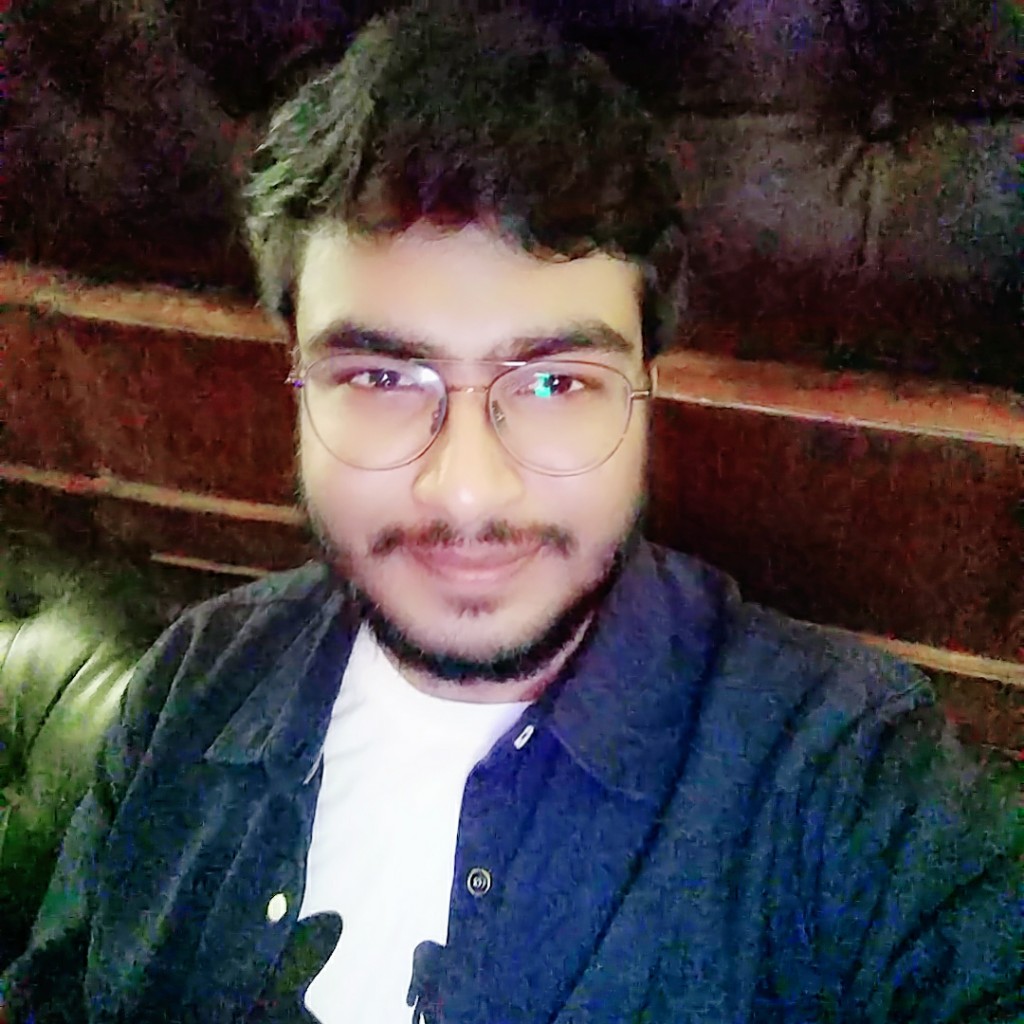 He is a Module lead and a senior RPA Developer with a demonstrated history of working in the information technology and services industry. In his free time, he enjoys binge watching, cooking and playing tennis.

When he’s not building bots, you can find Chandu on LinkedIn as well as on the forums of APeople.